An Englishman in Paris

The incredibly inspiring and invigorating nature of photography deepens my senses and awakens me to discover new irony, pattern, colour, beauty and more. It is for this reason that it became imperative for me to go back to Paris to recreate the role of Eugene Atget, who found his calling in documenting old Paris before its radical physical transformation in mid-19th century. To me, photography is a way of touching, of feeling, of catching a passing moment by holding it still. I enjoy travelling, I enjoy photography and I enjoy food and Paris came to my mind as the best destination to put these three things together.

Style and art seemed to seep from every pore but I was unable to capture them wholly using my analogue gadgets because of the high traffic density and the high number of people rushing up or down the streets. The last time I set foot on this populous city of France, my camera clicked away numerous times but the many distractions did not allow me to capture nice shots. So this time I landed in Paris with one goal in mind to story tell with art. Unfortunately, I was unable to see many places as I had planned due to time constraints and the traffic was also horrendous!

I idled away a few hours in the intricate backstreets of Montmartre neighbourhood where many famous artists had studios including Claude Monet, Pablo Picasso, Vincent van Gogh, Amedeo Modigliani, Camille Pissarro and Salvador Dali. I photographed many people while traversing this incredibly unique place but some were not obliging!  I decided to keep a map in my pocket and wandered through the cobbled and steep streets of one of the most interesting and historic neighbourhoods in Paris. This very place had seen the emergence of the Turkish and the eastern community who were not as friendly as I had imagined. Besides that, the sight alone was simply remarkable-dirty and messy than before! The famous Parisian architecture and the gastronomic restaurants have become a thing of the past and the imprint of western civilisation was evident all over the kebabs and the one euro shops that sell cheap and tacky clothes!

I came across many landmarks but I was not lucky to get in as countless nationalities mixed on the long queues especially at the Eiffel Tower. Nonetheless, I got to visit the Notre-Dame, a gothic masterpiece on a tiny island in the heart of Paris. The building was the first cathedral to be constructed on a monumental scale and became an architectural prototype for future cathedrals such as Rheims or Chartres and cathedral of Amiens, just to name a few.

A walk in Paris provided invaluable lessons in history, art, beauty and life in general. One may wonder Paris is always the number one destination for many photographers. For 15 years, I have been travelling South of France and the answer seems quite simple to me because Paris is a great source of ideas. Just like Italy, Iran….. or Spain are the best sources of saffron. If you want to get opium poppies you go to South-East Asia or Burma but if you want to harvest novel ideas, Paris is the ideal place. Back in my hotel room, I sat on the bed and flipped through the shots that I had taken earlier in the day.  I doubt that anyone can develop a painting or a photograph or a symphony that can compete with a magnificent city such as Paris. It is simply impossible. Because every boulevard, every street has its own unique art form and when you think of the violent, cold and meaningless universe in which Paris exists, you meet the lights. I mean, nothing happening on Neptune or Jupiter can be compared to the lights, the cafes, and the wonderful and chaotic sounds of jubilant Parisians drinking and singing. For all we know, stories are found everywhere in Paris, even on the subway commute in the evening. To me, London is a riddle. Paris is an explanation. I know that someday I will fall in love, drink coffee, get lost, go shopping and have fun in Paris.

Like water, creativity fuels my growth as a photographer and enables me to see something differently with my photography. However, technological advances of the digital age make it nearly impossible to create compelling and lasting photography. For me, there is nothing more important than being authentic, and perhaps this explains why I like presenting objects without making alterations. After using my new contaxG2 35mm camera, I was deliriously happy with the outcome and I will definitely use it for my many travelogues in the future since it is also easy to carry around. I took some pictures with Contax 645 although I mainly used professional Portra 400 film for this trip since it delivers reliable and consistent results under a wide range of lighting situations.

I lost track of the hours and could not believe that it was finally time to pack up and leave. Upon my arrival in the huge ponderous London, I was suddenly filled with despair at the thought of not being able to see croissants, the Eiffel Tower, baguettes and the ladies on gorgeous bicycles that had I had become used to during my long stay in Paris. 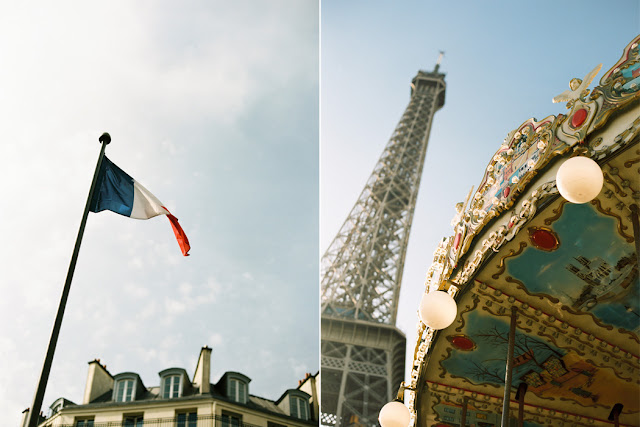 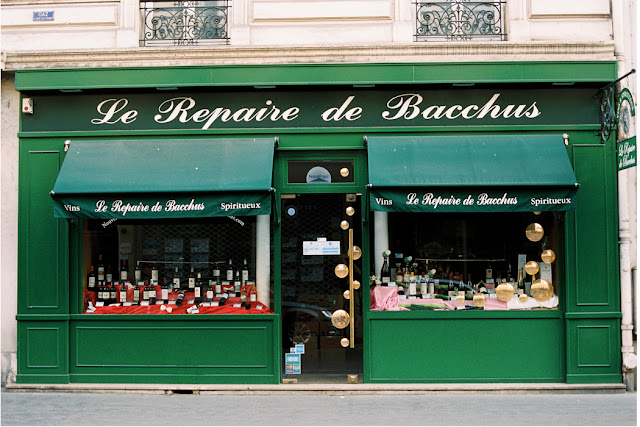 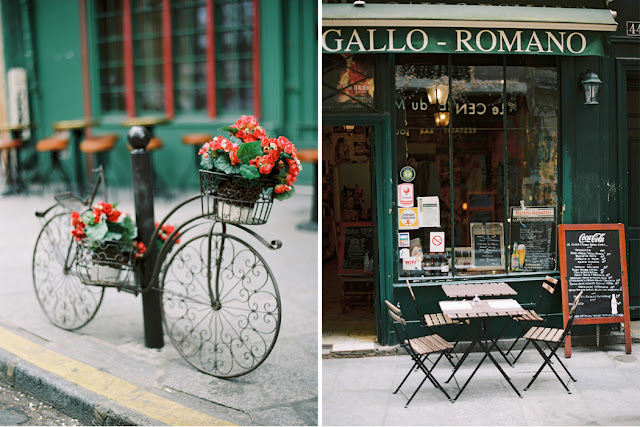 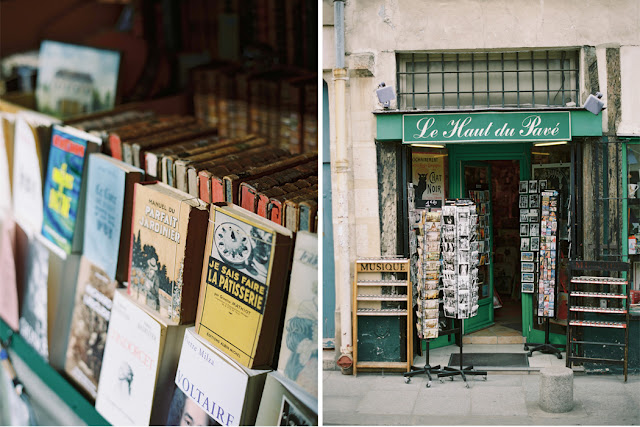 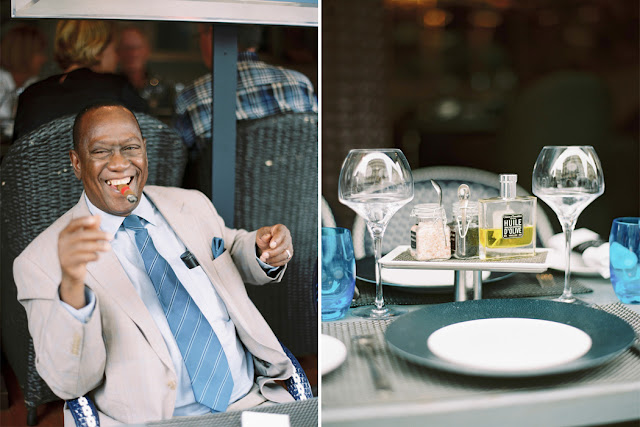 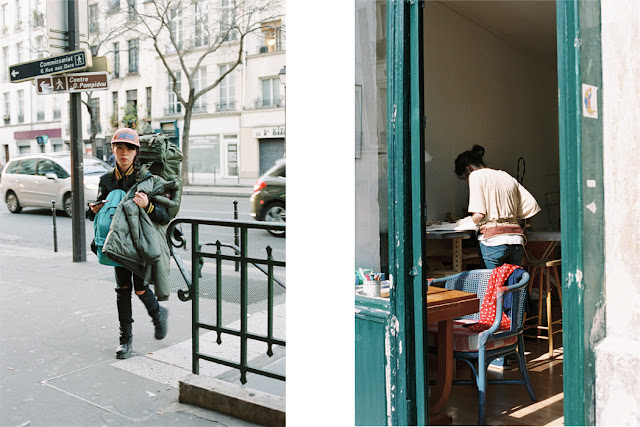 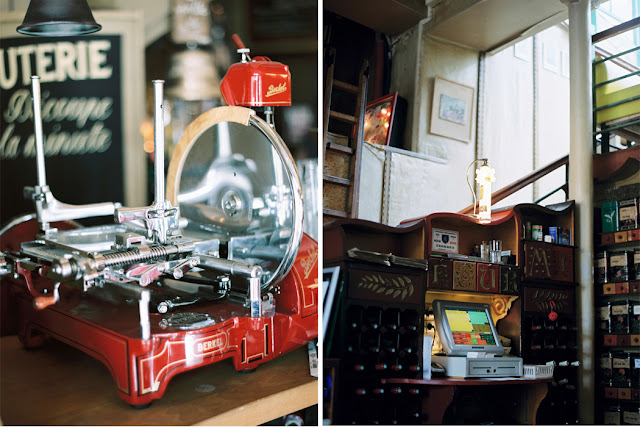 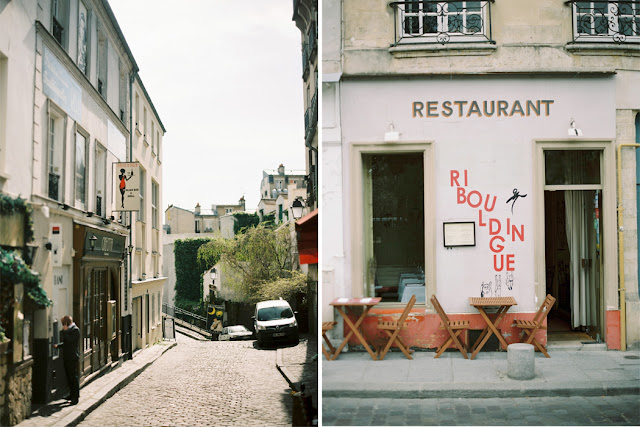 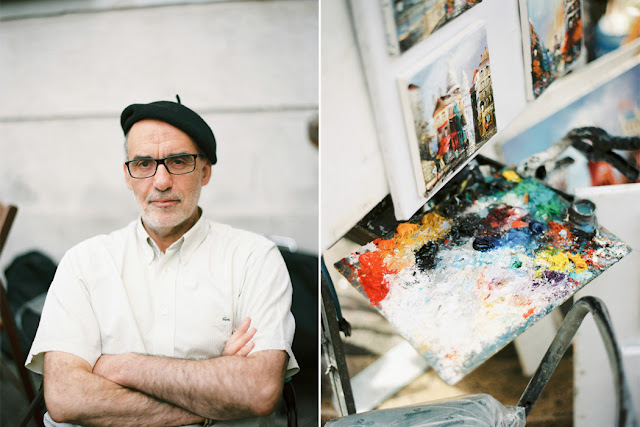 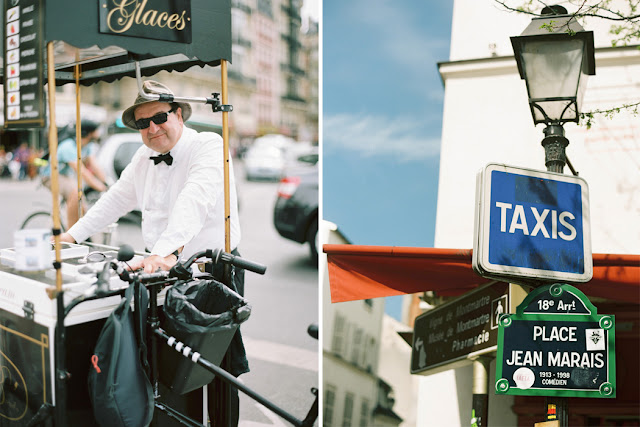 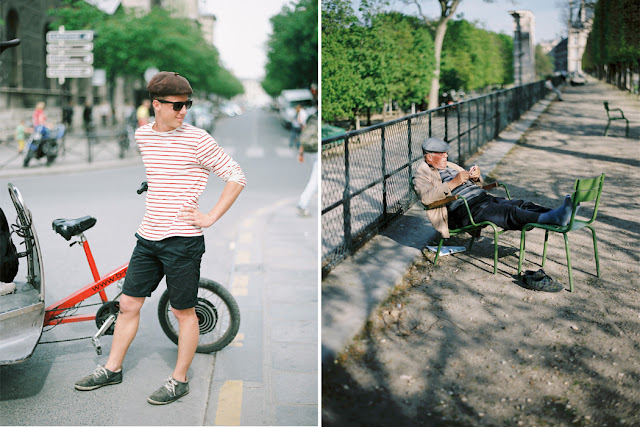 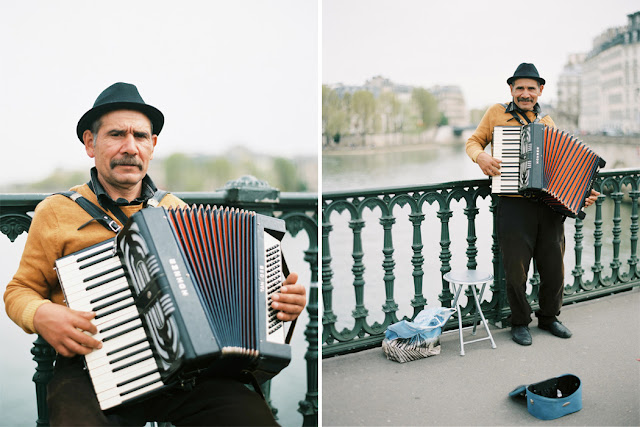 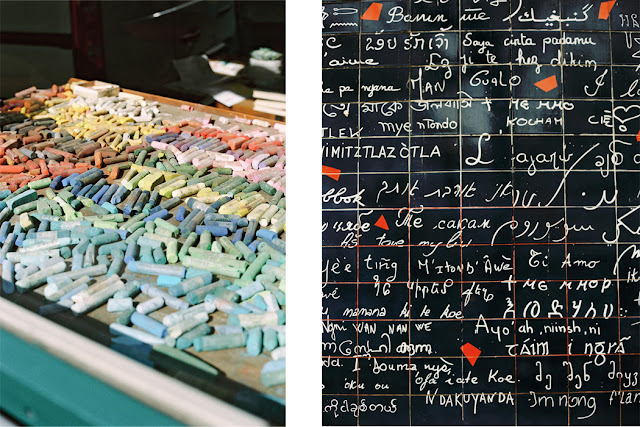 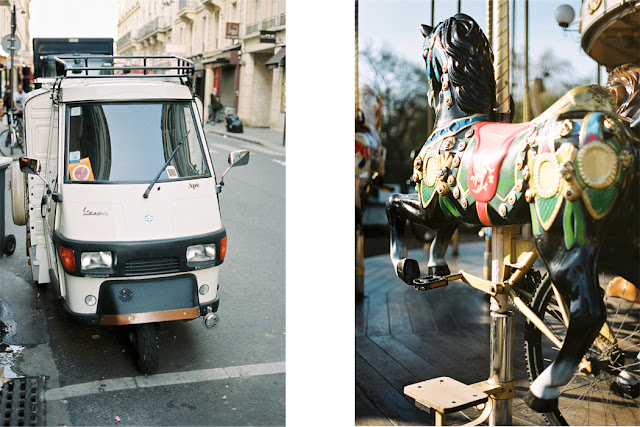 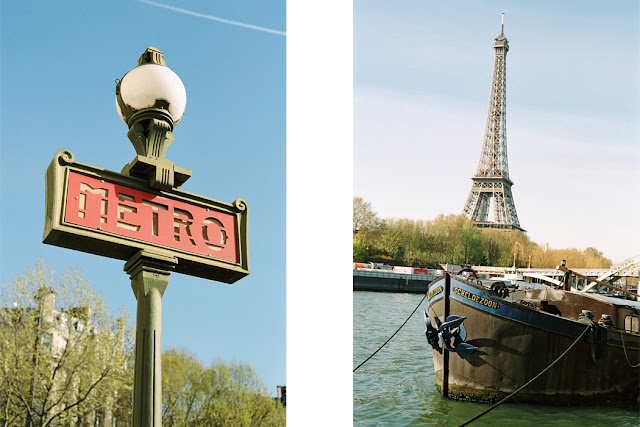 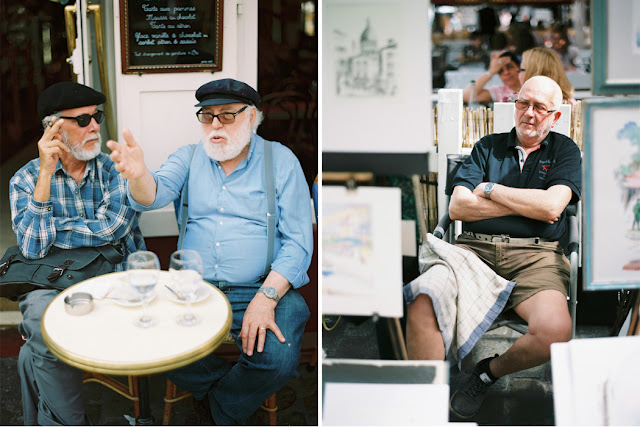 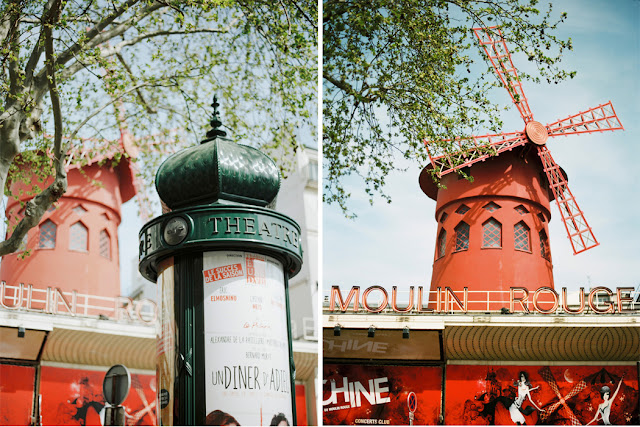 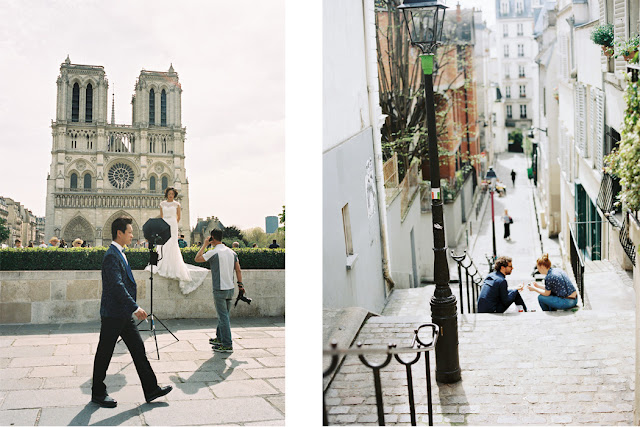 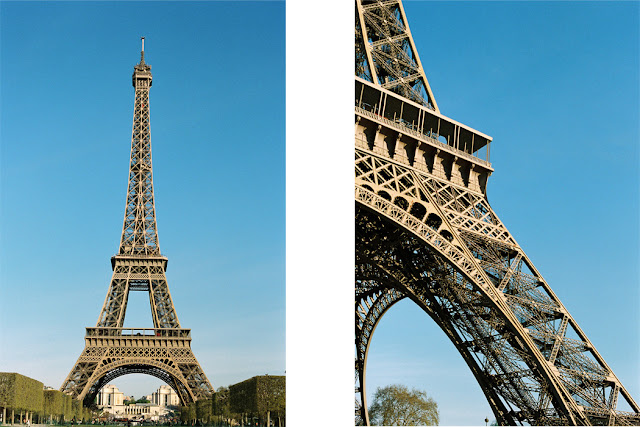 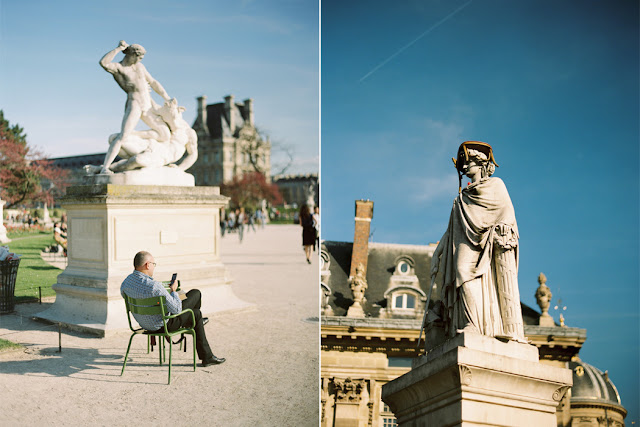 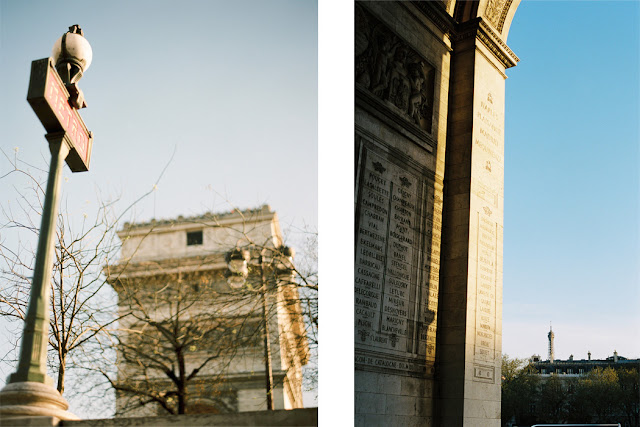 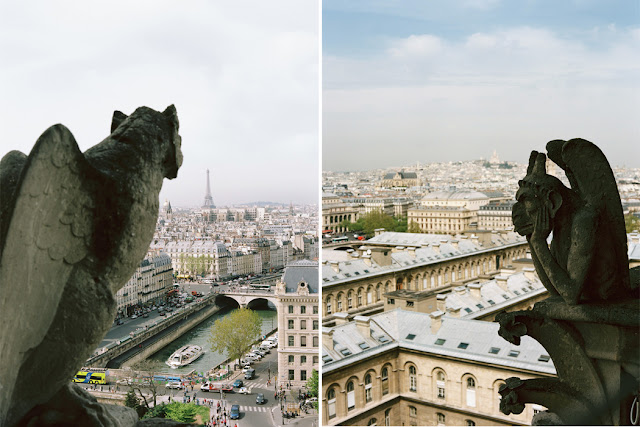 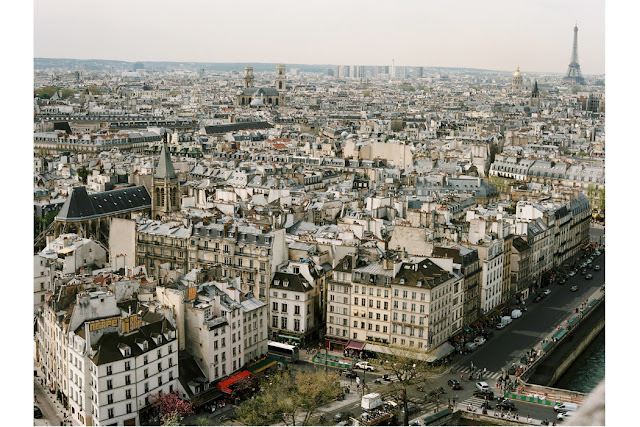 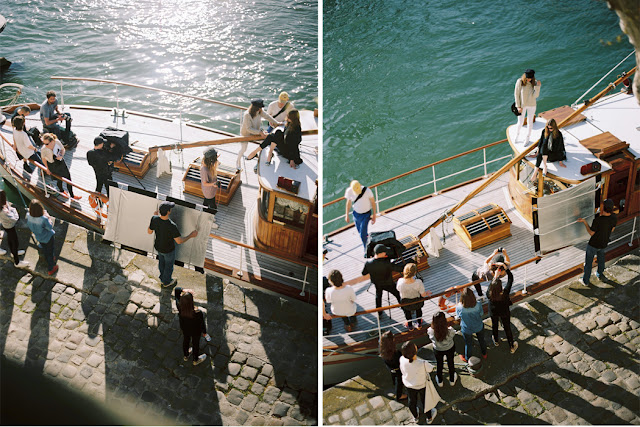 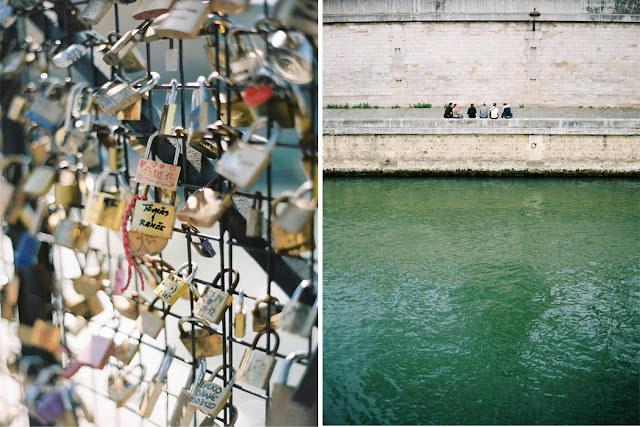 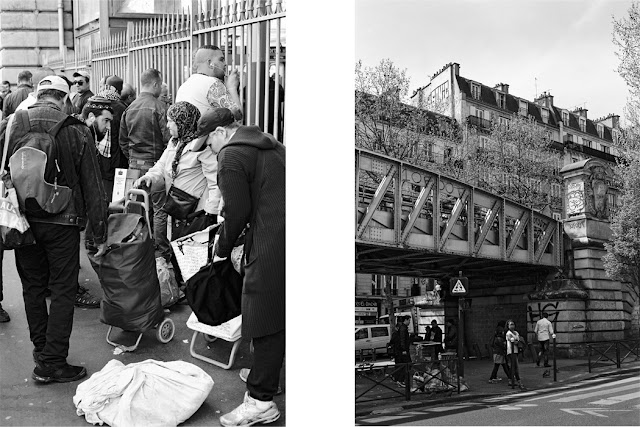 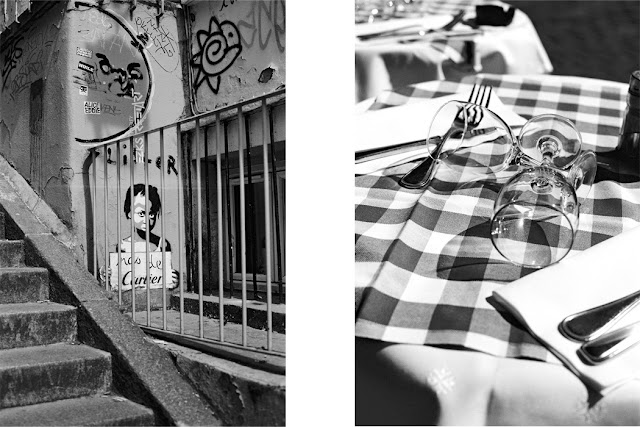 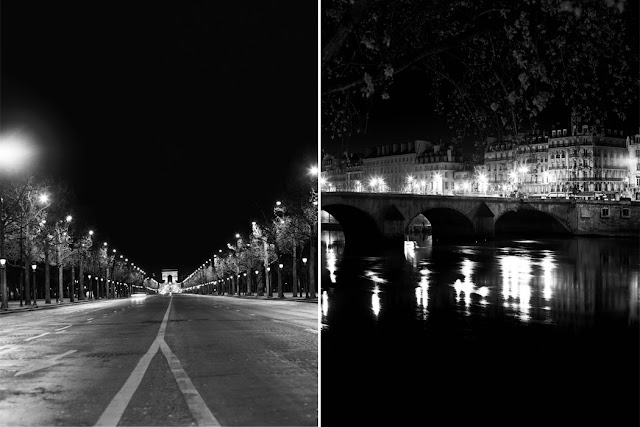 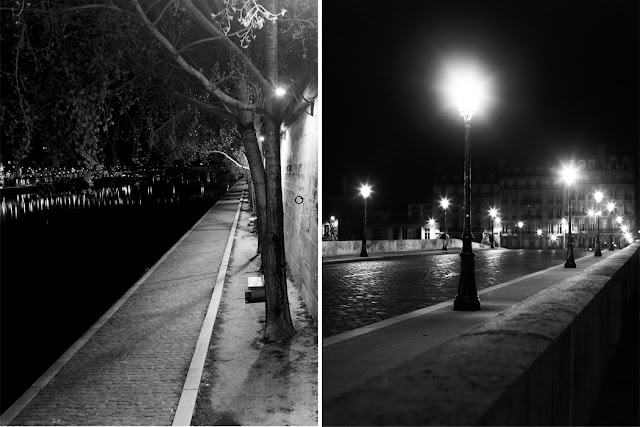 PreviousVenice, The Floating City
Next New York through the Lens