I was in Transylvania for another leg of my analogue photography tour and I was thinking about the region before I came here was about mountains, dark forests, vampires myths and Dracula!

All four things exist in Transylvania, well maybe the forest isn’t that dark but there are a lot of trees. I did visit Dracula’s Castle that stays in Bran, near Brasov which is the biggest city of the area. Transylvania is by far the most romantic and inspiring of Romania’s provinces. Its very name brings to mind visions of mountain peaks rising up to the sky above wooded valleys and sparkling streams, visions of high-roofed wooden churches, legendary castles and a troubled history.

But there is much more to it: ski resorts and health spas, hiking trails and the Retezat National Park, fascinating medieval towns, art museums and good hotels. In Transylvania new vistas and leisure activities appear wherever I go.

It lies in the central part of the country, surrounded by the Carpathians which cross Romania. One of the main cities, Cluj-Napoca, stands on the plateau, while Brasov and Sibiu are at the foothills of the southern Carpathians. The shepherd is honoured as a guardian of an ancestral rural heritage.

This medieval city, picturesquely situated nearby the Postavaru Mountain, is both fascinating in it and is close to Transylvania’s major mountain resort area, with first class hotels.  the Old Saxon architecture around the 14th century Black Church, the ruins of the citadel, and the 18th century Old Town Hall.

A trip to take from Brasov is to the castle of Bran, supposed to have been the home of Prince Vlad Tepes, who inspired Dracula’s legend, Bran Castle is a good castle to visit but don’t expect Dracula here. The grounds and views are great as is the self-guided tour through many rooms. Furnishings and history of occupancy are explained in fact, not fiction.

Transylvania is best known as the mysterious land of bloodthirsty vampires and howling wolves. Some may think it’s fictional, but the central Romanian region is a real place. And it’s pretty special, too. Some people warn me not to get bitten by anything but I did get bit by a stray dog who came me from behind as I was in a private property taking a picture and was surrounded by a small crowd of stray dogs who was smaller but very ferocious. After I got bitten more of a scratch I was worried I was turning into a vampire or werewolves but ended up only a relief but sore scratch to show.

Bordered to the east by the Carpathian Mountains, ‘the land beyond the forest’ still feels undiscovered. So, pack your garlic – here’s the lowdown on one of Eastern Europe’s most captivating regions.

While it’s hard to avoid the creepy count, you’ll also find hardwood forests, lush pastures and wildflower meadows. Described as ‘the last truly medieval landscape in Europe’, travelling around Transylvania feels like you’ve gone back 100 years. Horse-drawn carts rumble along dirt roads, while shepherds tend their flocks and villagers make hay while the sun shines. Keep your romantic notions in check, though. This also means poor infrastructure, such as pot-holed roads and slow trains, so I’ll need a bit of patience. Trains were slow, so buses were my best bet between towns and cities, but I did hire a car to explore the countryside.  Driving conditions aren’t as bad as some make out. Crater-sized potholes and the odd stray dog were my biggest challenges.

The foods at the restaurants were a very French influenced idea and I did savour most of them and they were very nice but ended up diarrhoea most of the times!

The people were friendly and helpful but not to the dark skinned people from gypsy and old Turkish region at the town where I did tried to take social documentary pictures were not very friendly as the looks on their faces were very aggressive and very alienated. 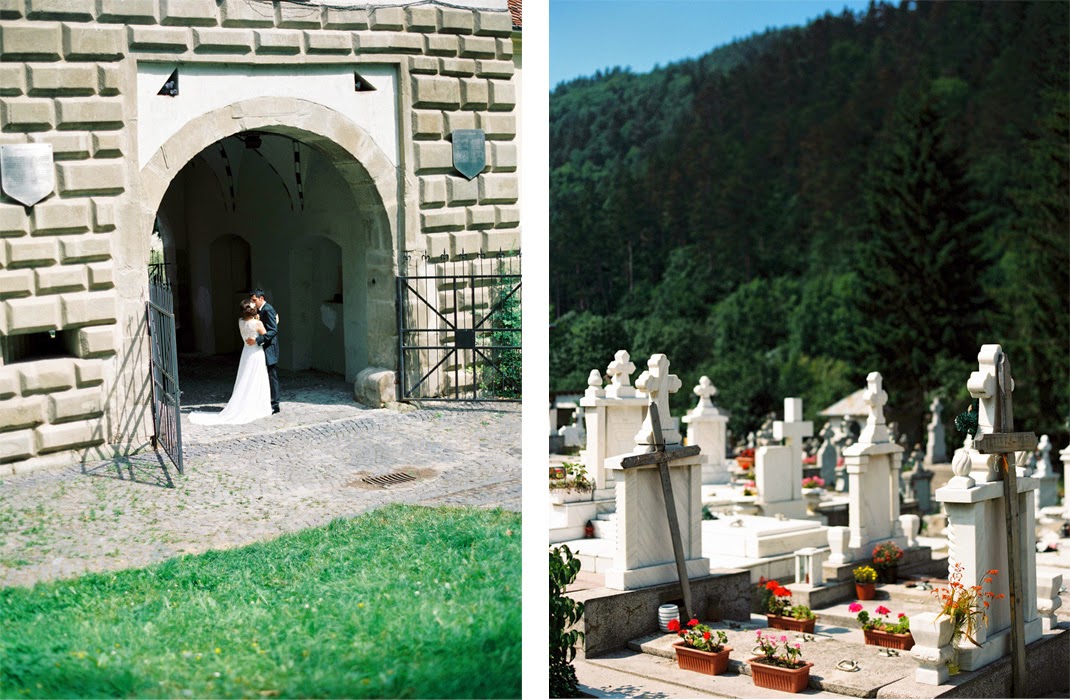 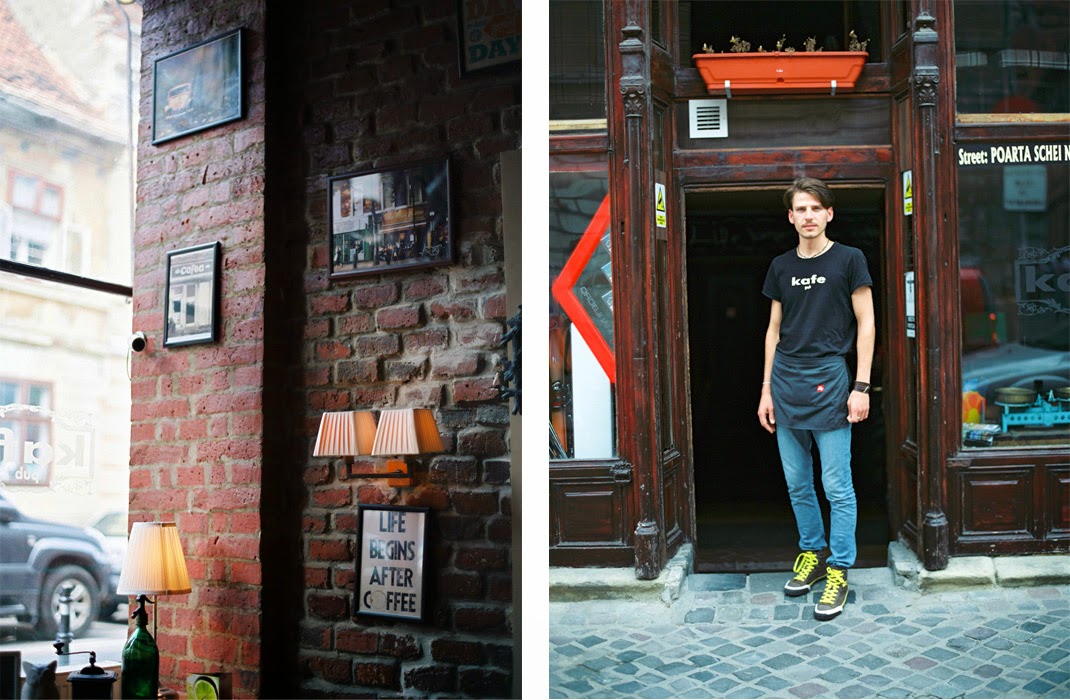 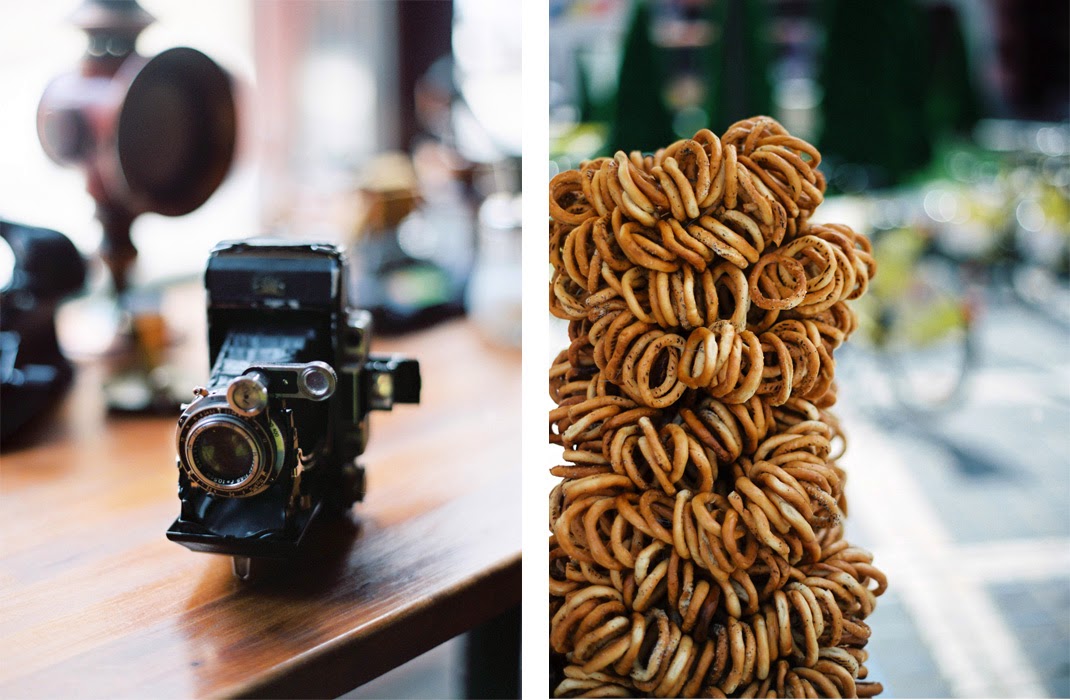 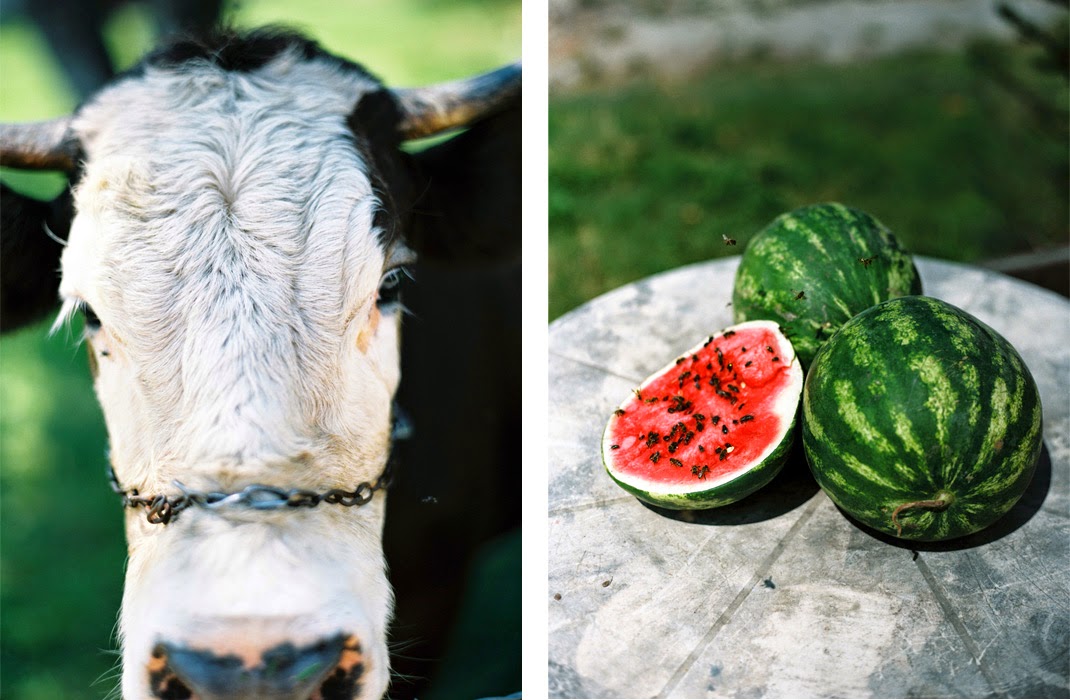 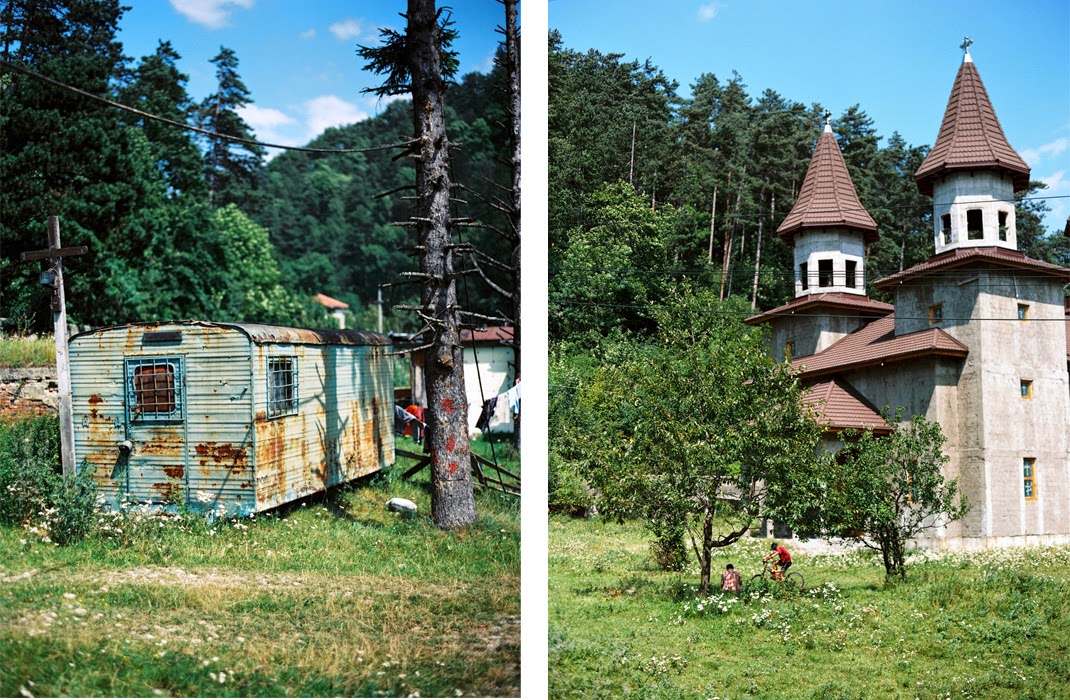 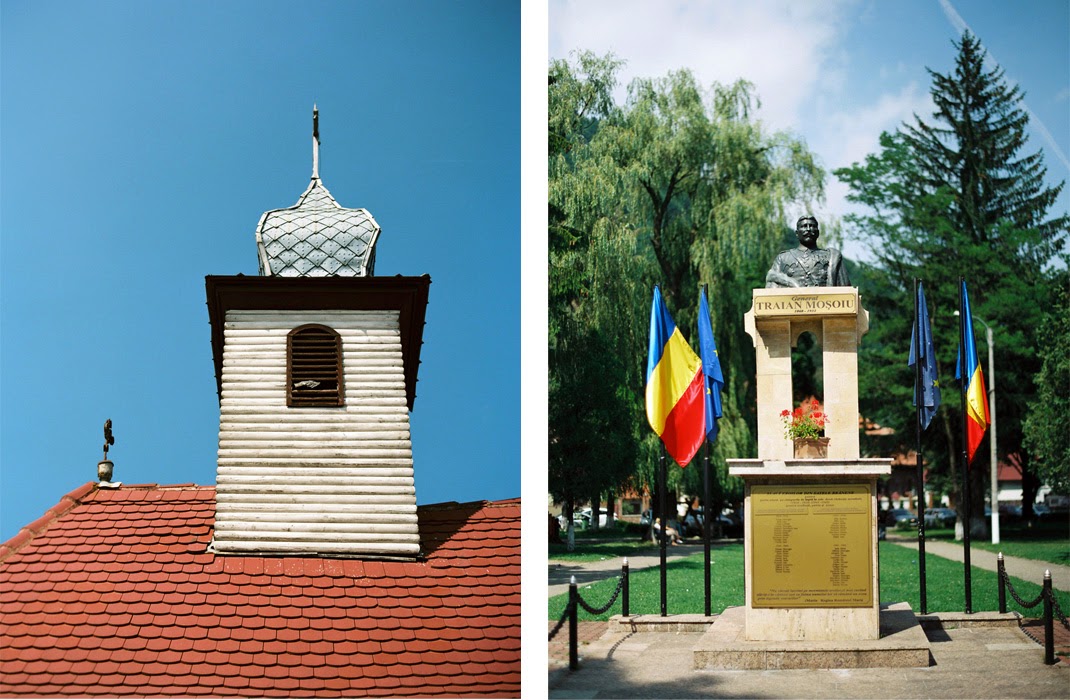 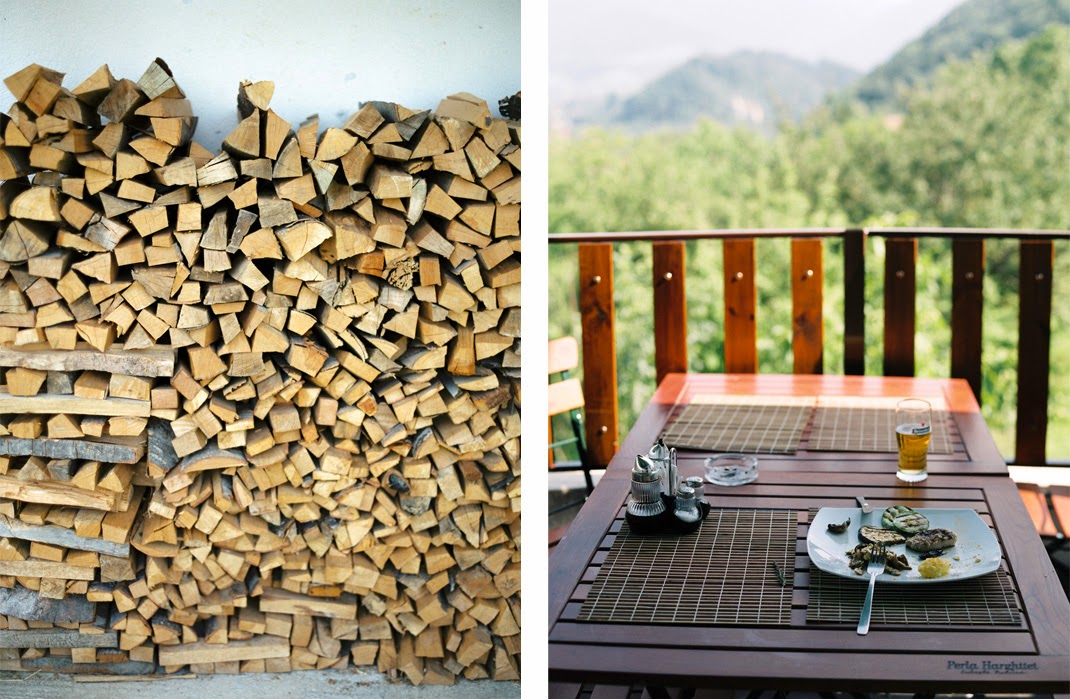 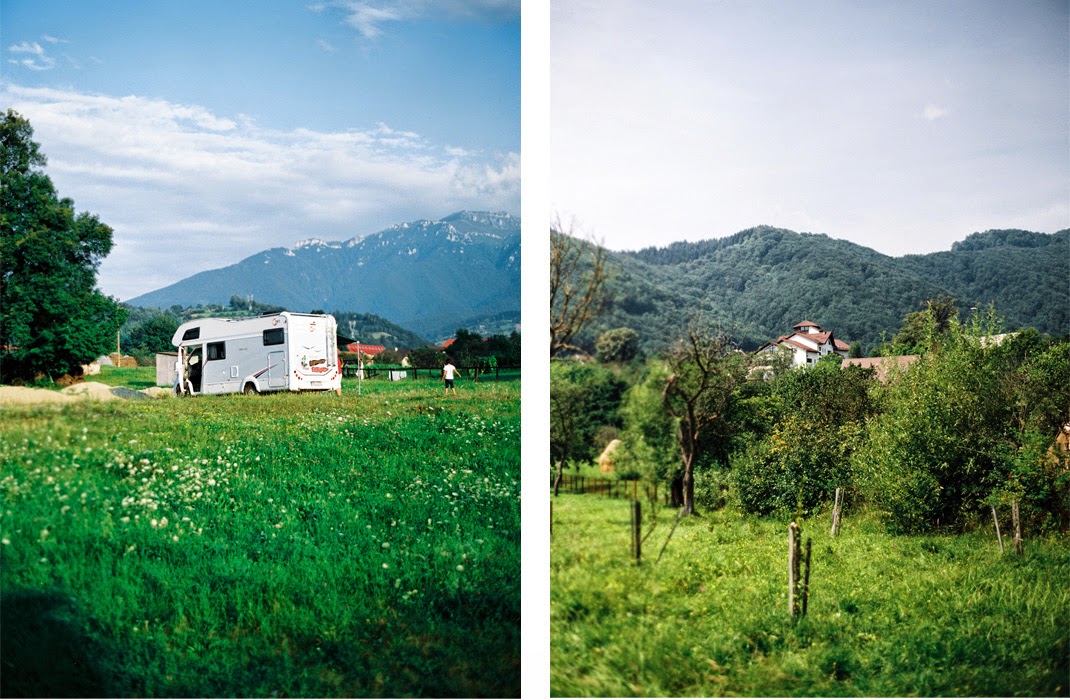 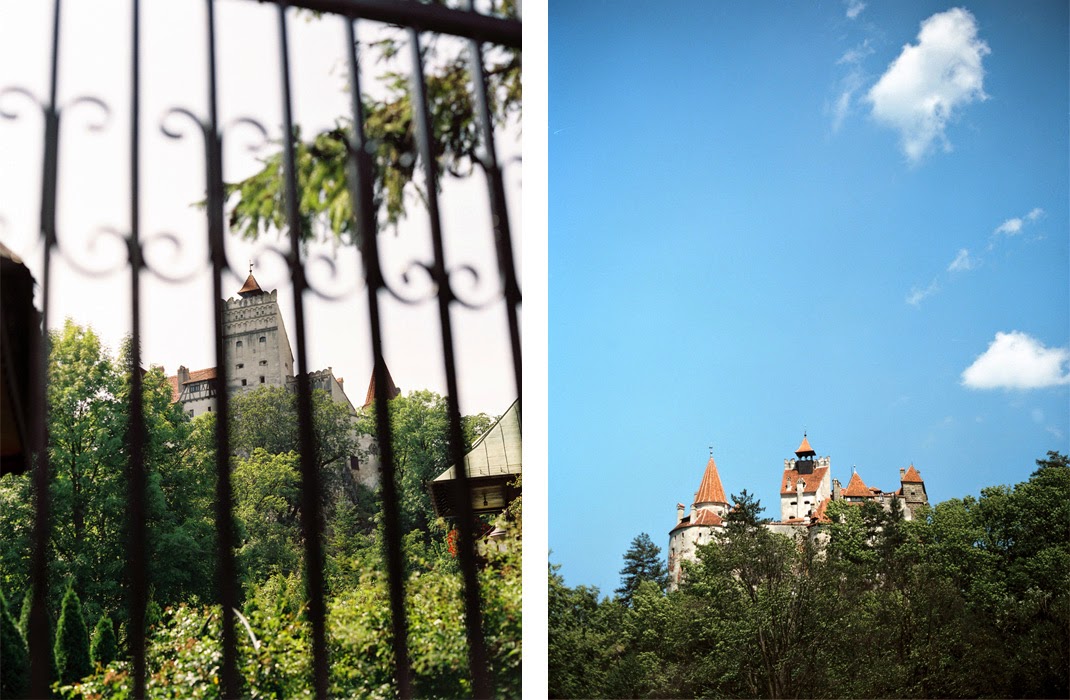 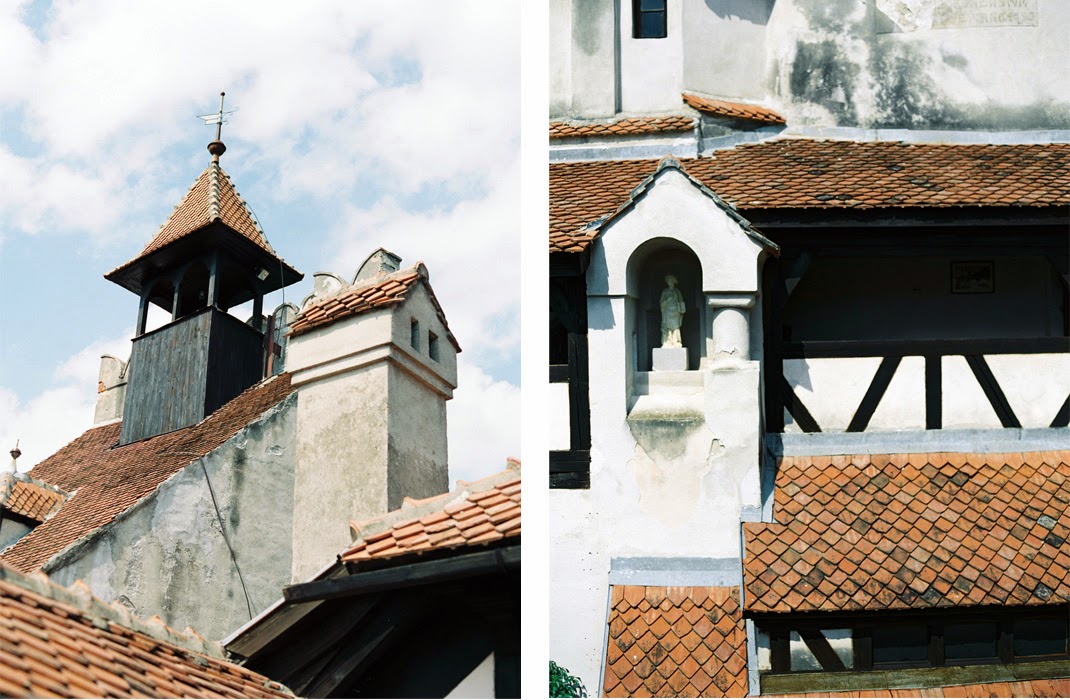 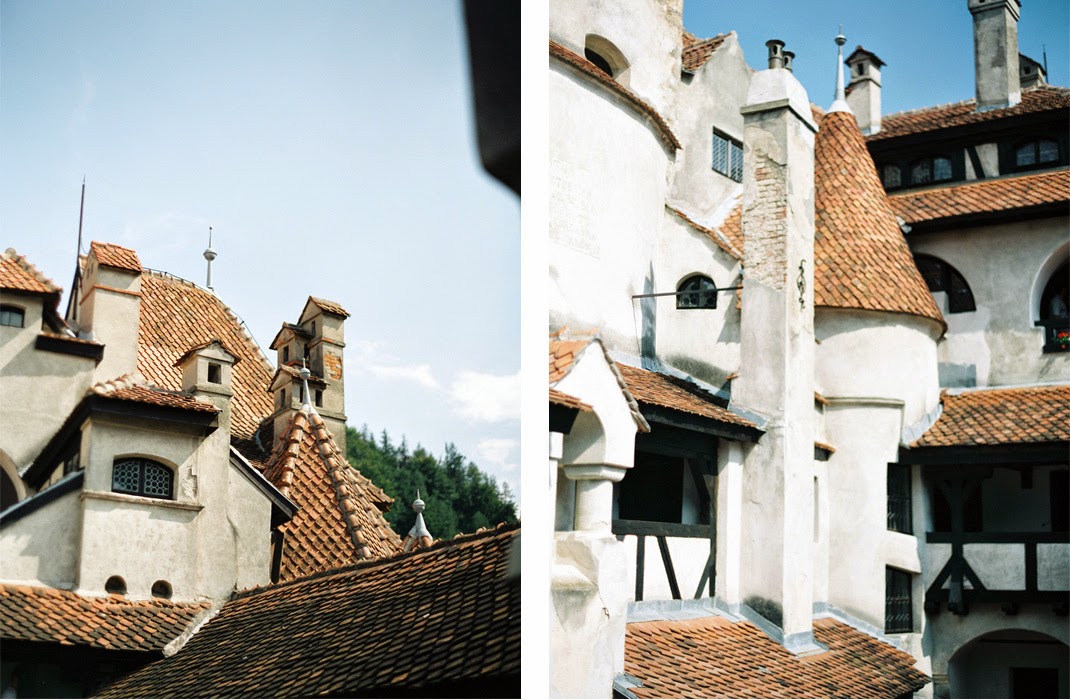 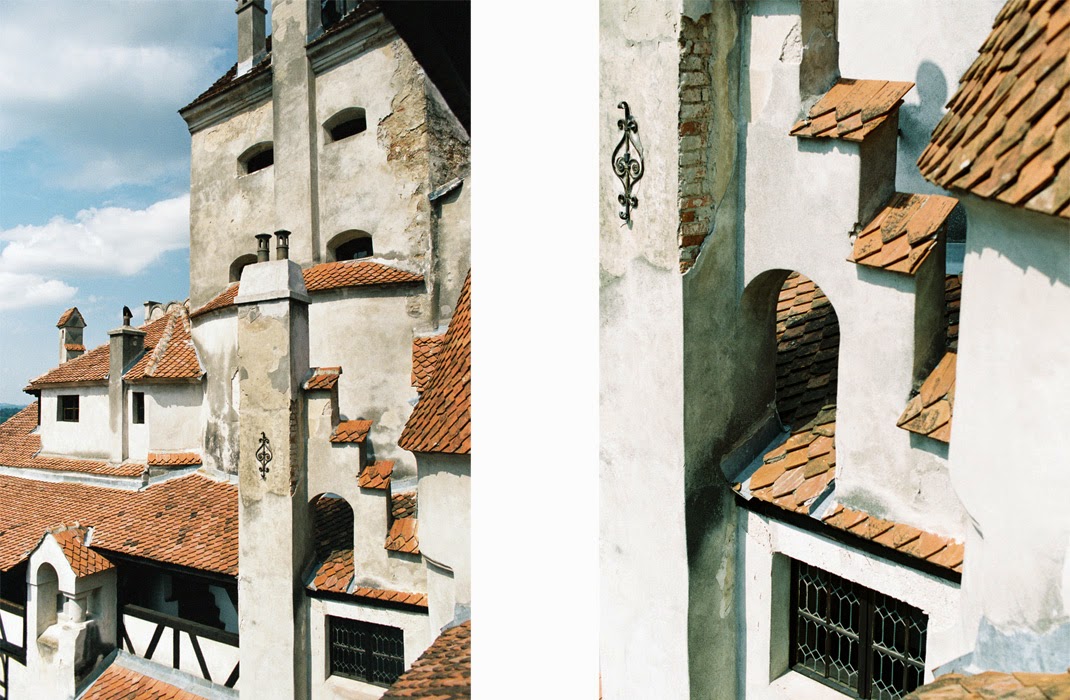 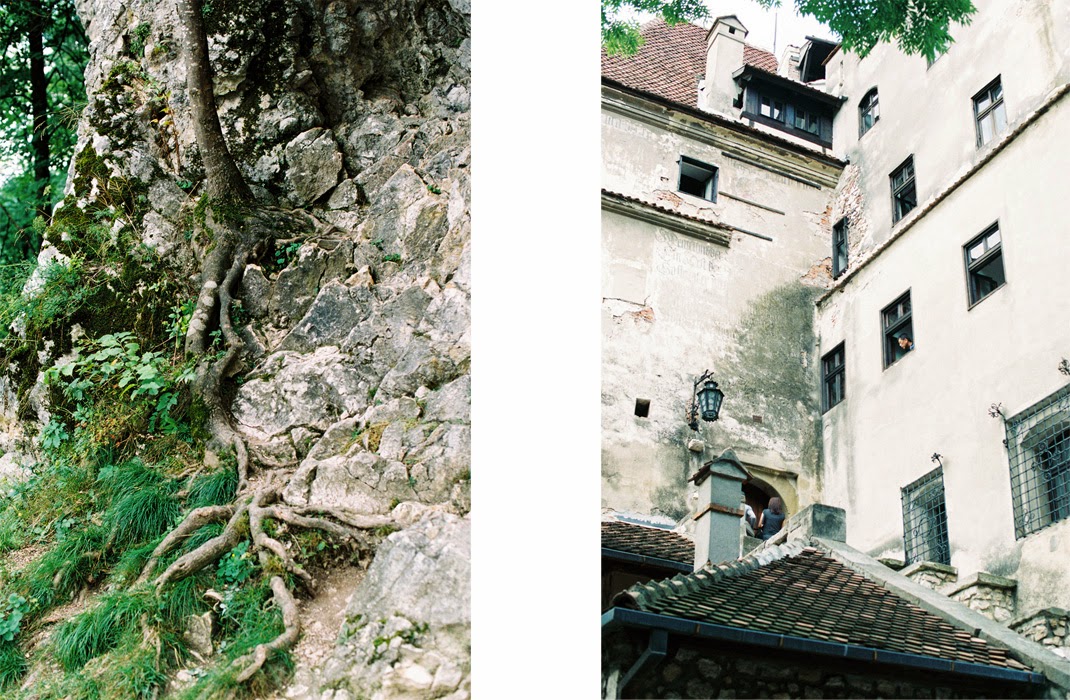 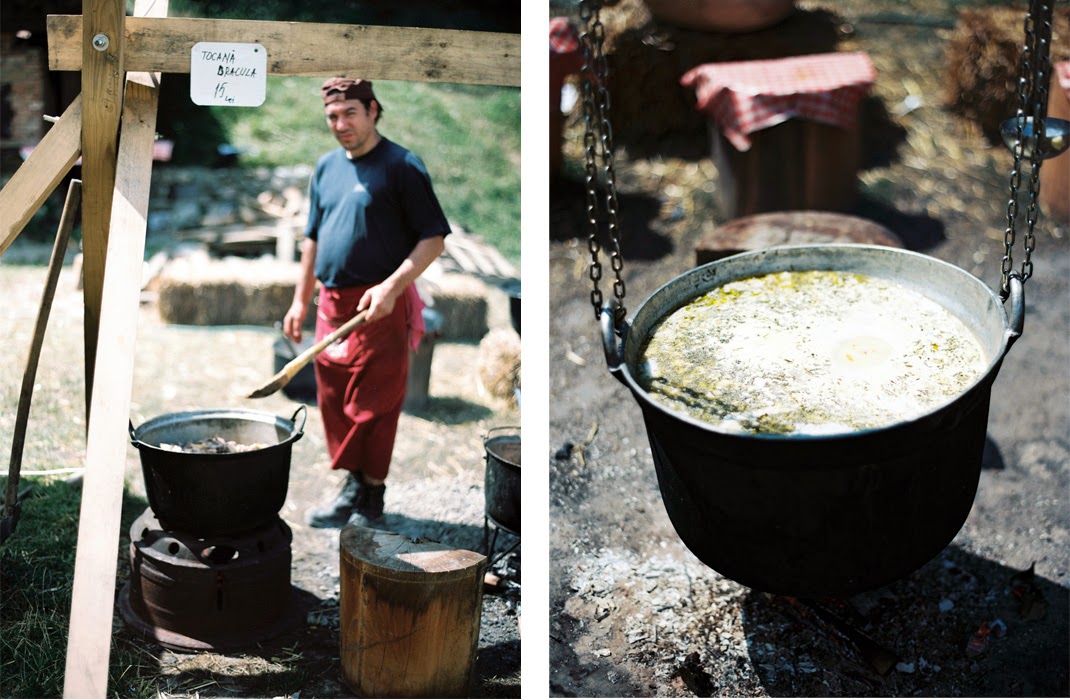 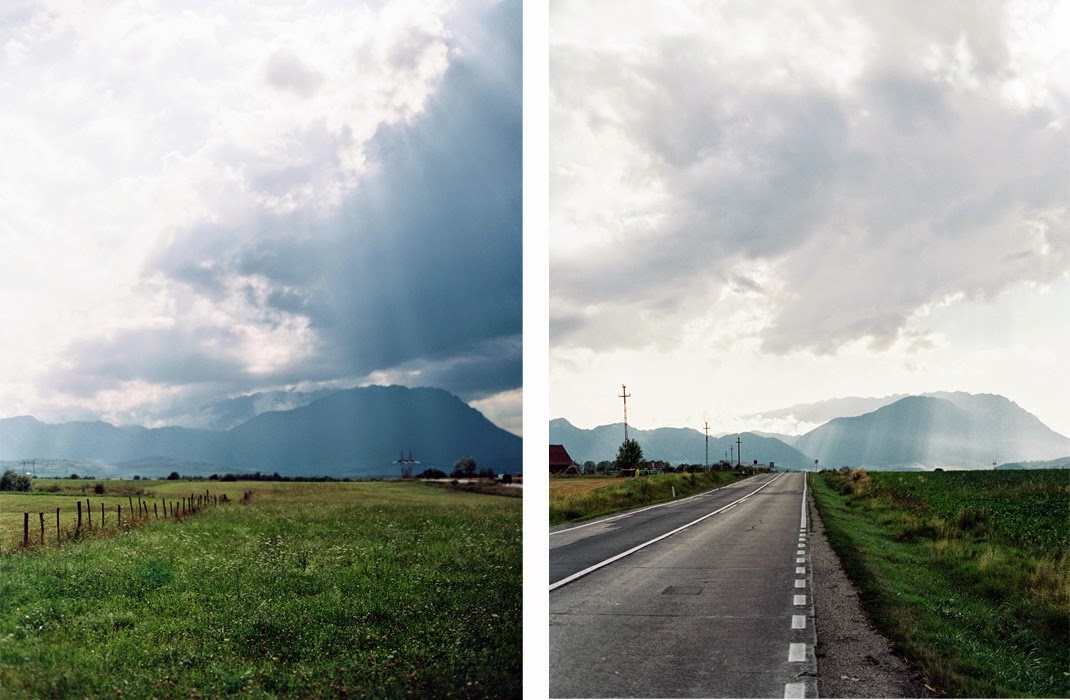 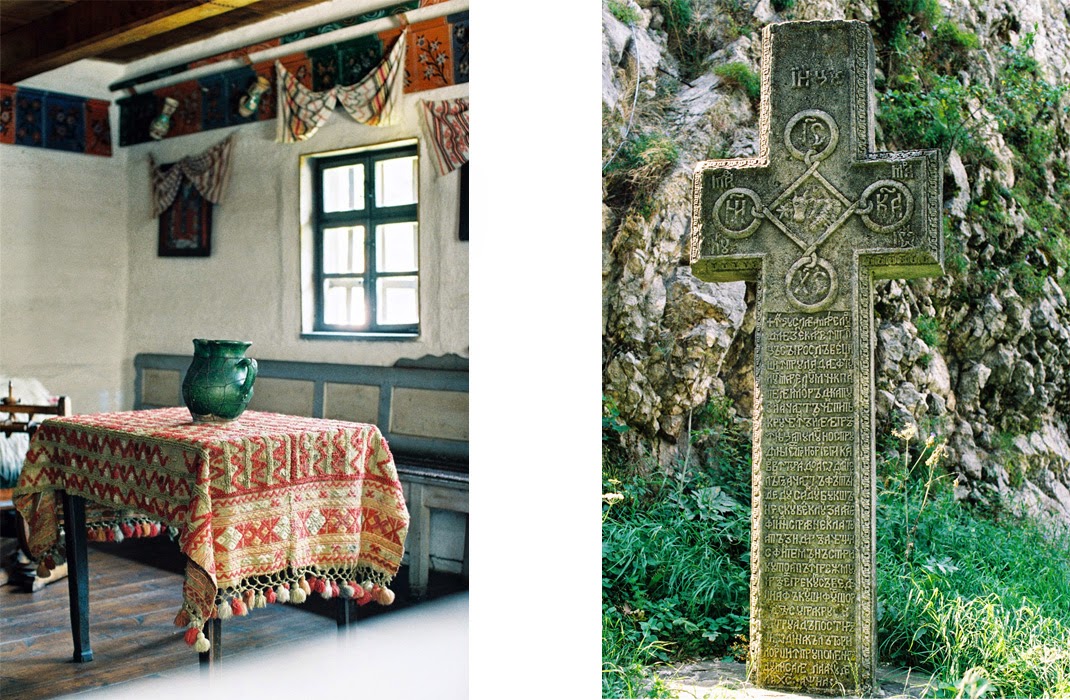 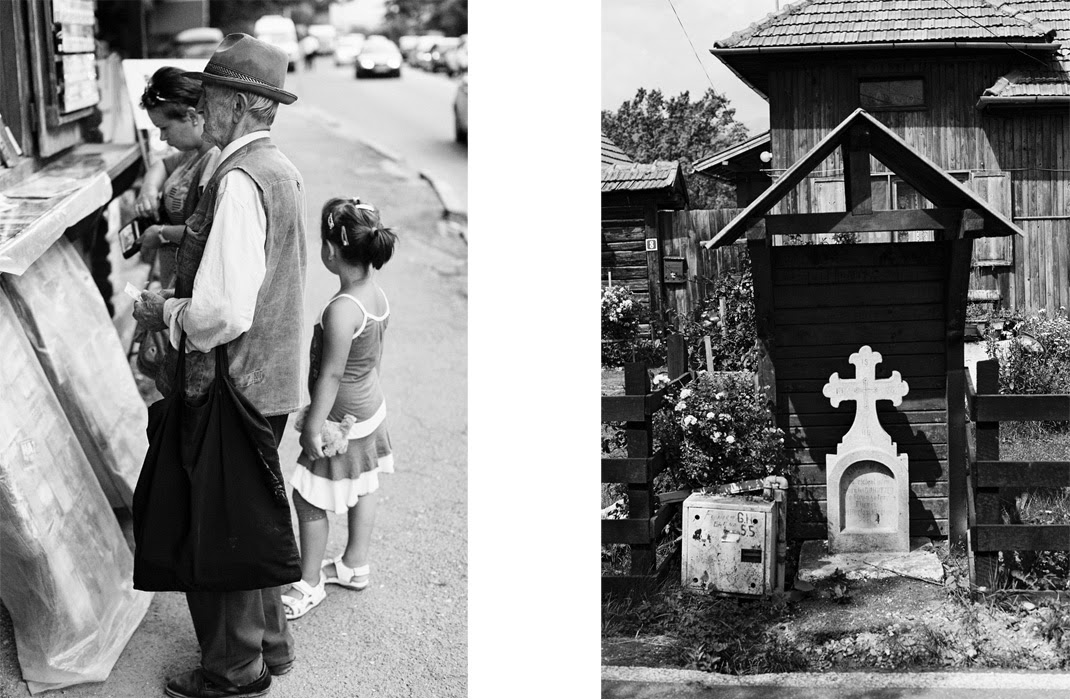 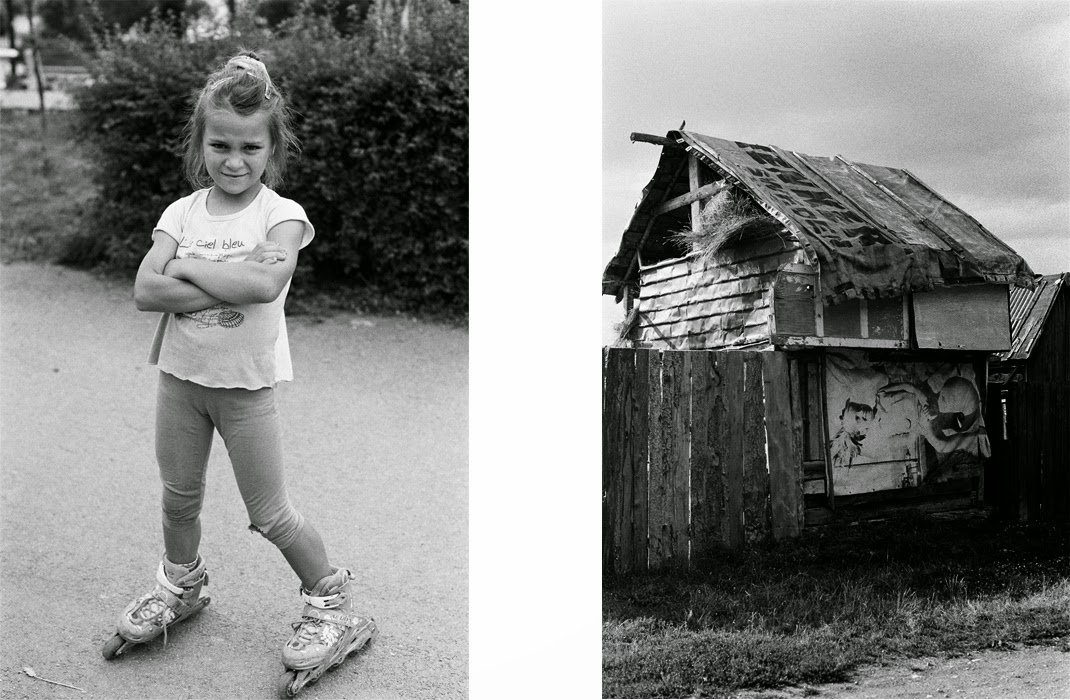 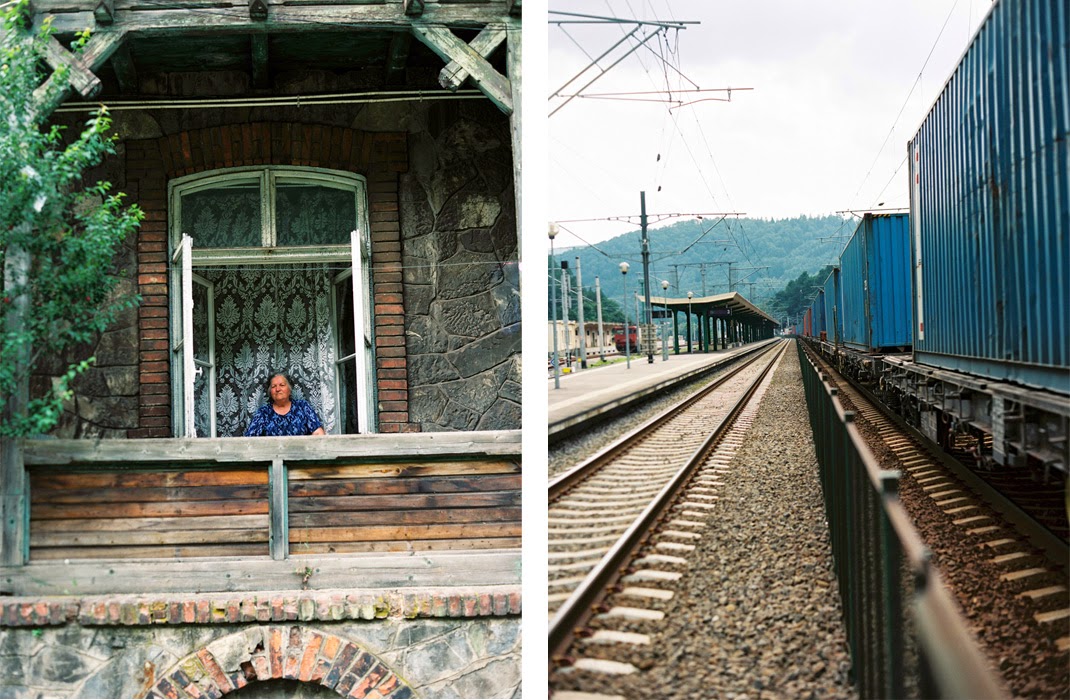 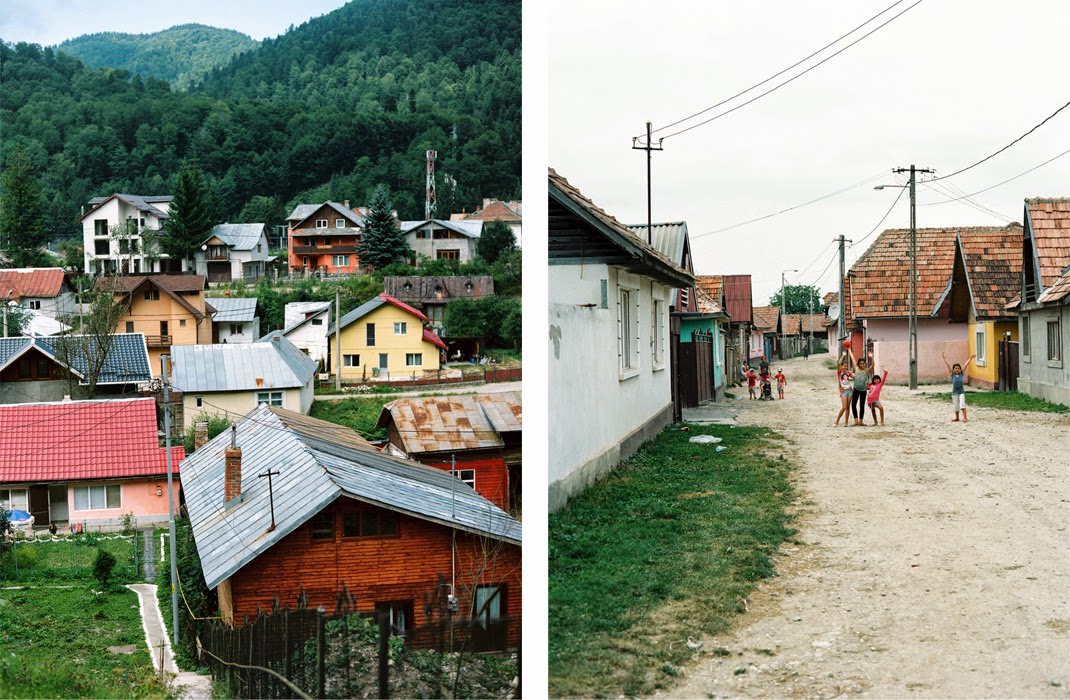 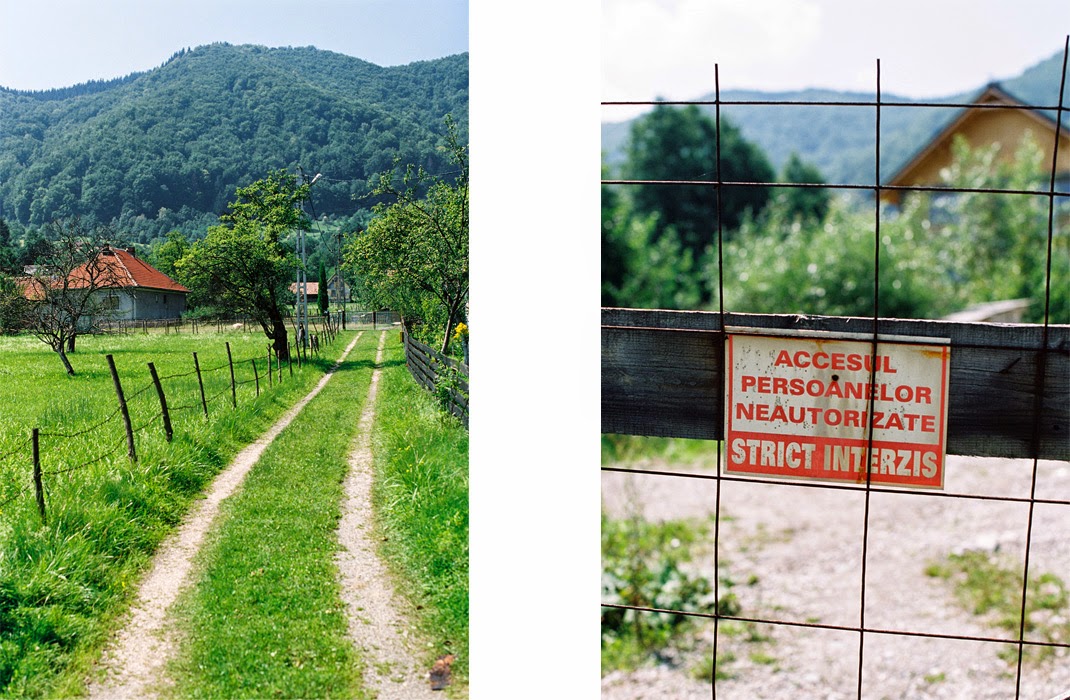 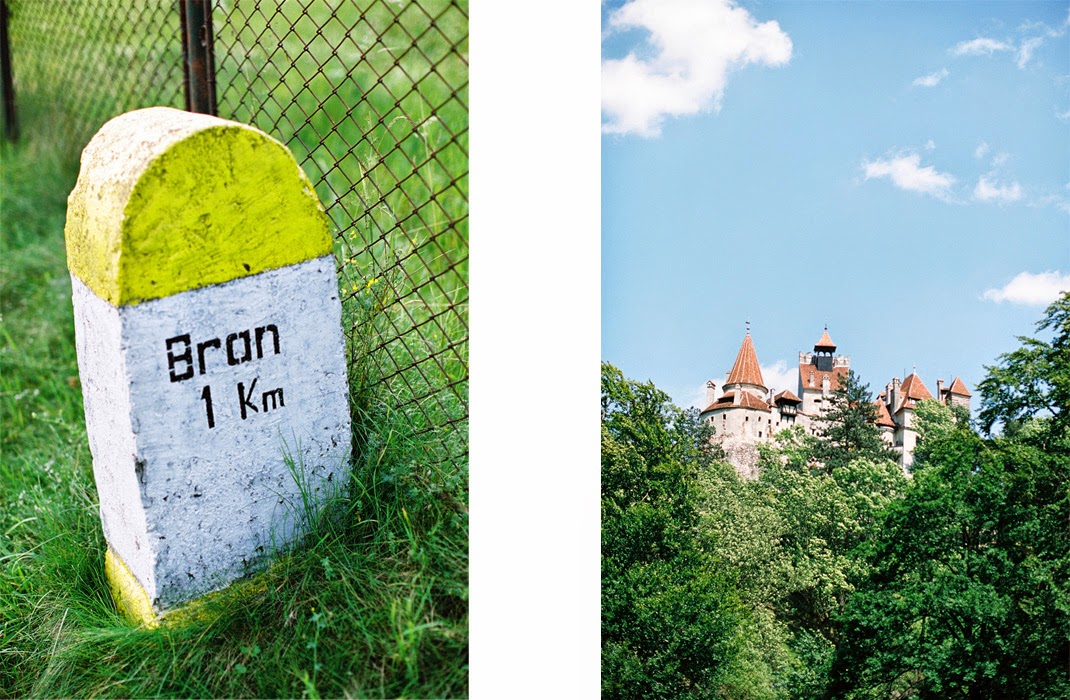 PreviousSidari, Corfu: A Greek Tragedy
Next Venice, The Floating City